Hygge is a (fairly unpronounceable) Danish concept which means a kind of cosiness and companionship – time spent relaxing and enjoying the company of friends and family. It’s a concept that’s important to Danish culture – presumably they have less of an issue pronouncing it – but in English we don’t have a word for it.

I think we should. 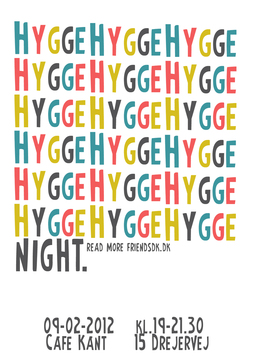 The word ‘Hygge’ didn’t originate in the Danish language. It comes from a Norwegian word which meant something like “well-being” and it first appeared in Danish writing around the end of the 18th Century. It doesn’t mean just cosiness, it is board games on a wet Sunday night in front of the fire, it’s long walks in wintery woods with your family (once your children have passed the age where they will moan about just going for a walk. When is that? 18?! ) It’s long Sunday lunches with friends, it’s lazy evenings in pub gardens with a cold drink.

It’s watching a film together, it’s hanging out with friends and having a towering hot chocolate in a cosy coffee shops while the rain lashes the pavement outside. For my 8 year old, it’s putting on her bunny-onesie (bunsie, obvs,)  when she gets in from school and curling up with a book. It’s walking on the beach in the winter, in 90 million layers, and having fish and chips. It most certainly includes roast dinners, drinks in pubs, slippers and friends who make you laugh til you snort. It’s stuff that’s good for the soul.

It’s lots of the things that I love doing, essentially. And therefore, I’d like it to have a word.

And this time of year; the arse-end of January, when it’s cold and bleak and there’s not much light, is a great time to embrace the concept.

Instead of being miserable this Winter (I do definitely get the post-Christmas/January blues) I am going to concentrate on upping my hygge levels, via the medium of friends, family, hot chocolate and board games. Have good hygge, people! 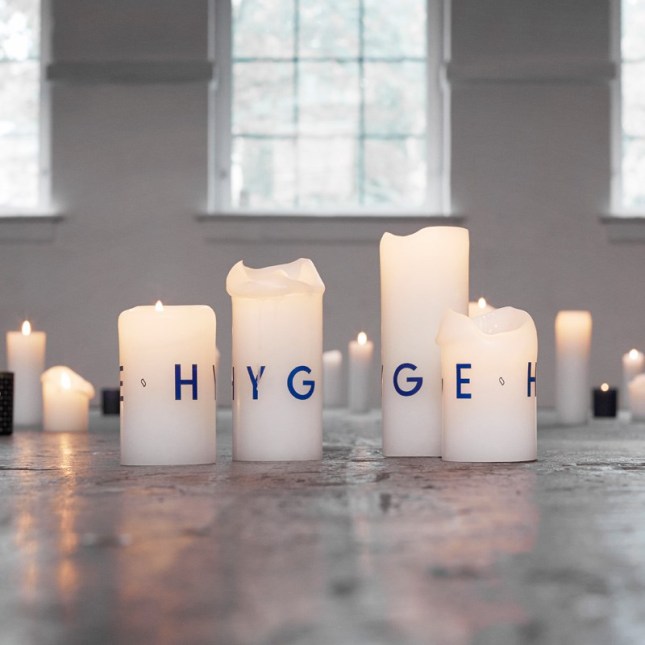 There are some times in life when you just have to shout about the injustice of something. This is one of those times.

I am a Liberal Democrat at heart. Despite the socks and sandals jibes. I’m pro Europe, anti nuclear weapons, pro radical environmental policy. Which is why I feel enormously let down by the decision today to effectively bypass the Lord Rennard issue. To brush it under the ageing political carpet. From the party leadership, there’s an acceptance that his behaviour was wrong, that the women who came forward to accuse him of harassment had a credible case. There’s an admission that he caused them great distress.

But still, there is no decisive action.

Instead, the Lib Dems stand to lose some of their greatest advocates: the progressive, passionate and intelligent women who spoke out against Lord Rennard. Because they do not want to be part of a party that listens to women complaining of inappropriate behaviour but chooses to ignore them. A party who would rather lose their engagement than stand up to the sort of peers who continue to perpetuate this ‘outdated culture’.

Politics desperately needs women. Women are adversely affected by poverty and unemployment, and if you want to properly address those issues, there need to be women in parliament, making political decisions on behalf of other women. And this is no way to encourage women to enter politics.

What sort of message does this decision – or lack of it- send out to young people? That sexist behaviour is ok if you’re over 50 – get over yourselves girls! That the political establishment might talk about being progressive and fair, but refuses to exclude men who abuse their power in this way. That women just have to accept this behaviour or get out? MPs and peers have been prosecuted for abusing their expenses, but not for causing distress to female colleagues.

It’s 2014. I like to think that if either of my daughters wanted to pursue a career in politics, they could do so free from the threat of harassment. That it would be a safe and welcoming environment for them. That they would not need to fight for the right to a non-threatening workplace.

It’s pretty terrifying that the credible testimony of a group of highly respected women is still not enough to make the leadership of the party see that Lord Rennard has to go.

Come on, Liberal Democrat leadership. Think of those 8 year old girls, the girls who are being raised to believe they can be anything they want to be. Think of those young women who see politics as an opportunity for bringing about progressive change. Do you want them to see your party as one that stands by as an older man ’causes distress’ to some of the few women who succeed in politics, despite all the obstacles stacked against them?

To all the women who refused to just add their whisper to the general murmur of dissatisfaction, to the women who shouted; you are courageous and bold. And you are an inspiration. 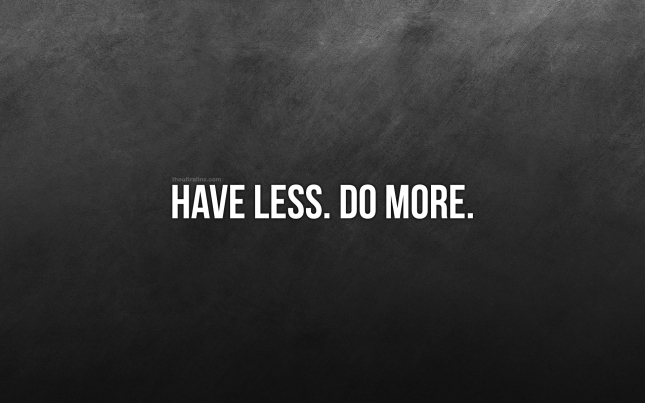 This phrase, handily printed by someone else here, sums up pretty neatly what I want to achieve in 2014. We’ve been de-cluttering our house over the last week – during Christmas our already very small house started to feel even tinier as it filled up with wrapping paper, presents, tins of biscuits, cards, advent calendars, nativity sets…we’re currently squeezing around the table as I wedged the Christmas tree in the only gap in our sitting room, between the table and my desk. There’s nothing like a bit of claustrophobia to bring on a nice de-cluttering marathon. So we did the sensible thing and filled up the car boot and took the excess stuff to Emmaus Village Carlton, managing to pick up only minimal china in their shop for the return journey. (I cannot go there and not buy retro china. It’s a definite compulsion.)

And then we finally came out of our book-owning denial and admitted to ourselves that we do not own a Victorian mansion, nor are we running a library, and therefore cannot justify lining the walls of every room with books. So with heavy hearts, much sadness and quite a few ‘oh wait – not that one, I really might re-read that for the 25th time’-moments, we donated QUITE A LOT of books to the local Oxfam bookshop. We’ve even agreed to give away our biggest bookcase and downsize the book-storage in our sitting room so that we can get a bigger sofa and more than 5 people can sit down at once without having to sit on knees. (Makes for entertaining visiting, but is a bit over-friendly.) I find giving away books the hardest thing. I love having them around, even the ones I might have read once and don’t really intend to read again. Some of them have nice covers. (Shallow – but true! I’ve framed a few books because they double as art.) Some of them I was given, and have my name and date in the front cover, and some of them I read over and over, and sort of regard as old friends. A few I wanted to give away to friends rather than donate, because I airily assume that people will have the taste in books I imagine they will, and so I think they will love them. 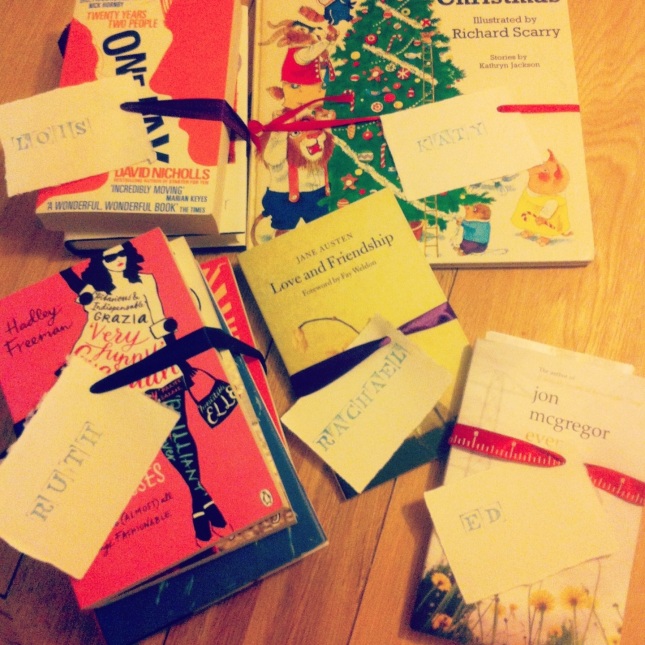 So that’s the Have Less bit sorted. Mostly. (There are more books to go. It’s a gradual process.) The Do More section is very exciting though. There are loads of things I want to do this year – too many to list without sounding ridiculously optimistic – but one of them is to go rollerskating more. 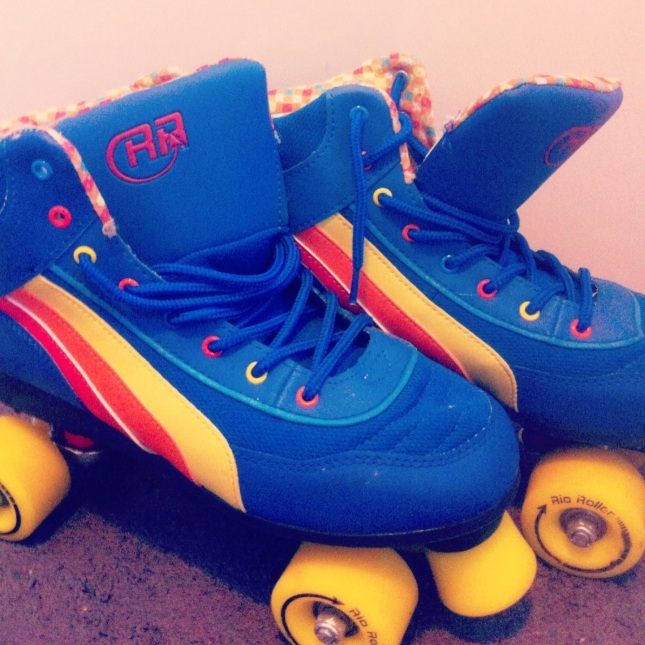 I got these for my birthday, in May, and they are woefully underused so far. I’ve been out about 8 times on them, and at on at least two of these occasions I had had some wine, with obvious hilarious consequences. But I love them. I like rollerskating too, and it combines being outside with a better than you’d think workout.

Confusingly, another new years’ resolution is to buy a Bella Freud jumper. Which really, is having more, as well as doing something. I’ll just have to give away lots of jumpers whilst I am waiting to come into quite a lot of money to make that right. 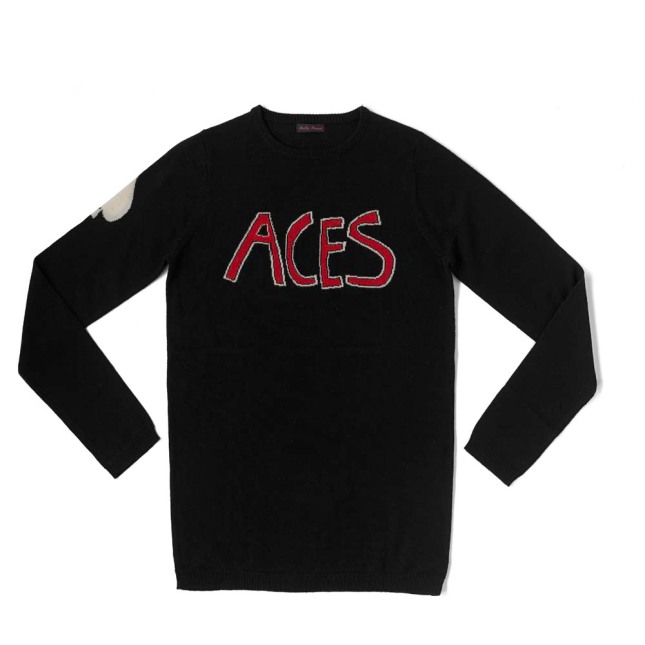